10 Cool Places to Visit in Mexico

Mexico is a land of contrasts, with something to offer everyone. From the bustling city life of Mexico City to the laid-back beach towns, there is plenty to explore in the Northern American country. If you plan a trip to Mexico, here are some incredible places to add to your itinerary.

If beauty and ecstasy are your ideas, Tulum is the perfect place for you. The picturesque town is located on the Yucatán Peninsula, on the shores of the Caribbean Sea. Tulum is known for its stunning beaches, Maya ruins, and cenotes (natural freshwater pools).

Cancun is home to beautiful beaches, turquoise waters, and a lively nightlife scene. Visitors can enjoy various activities such as swimming, sunbathing, snorkeling, and windsurfing. There are also many interesting archaeological sites nearby, such as the ancient Mayan city of Chichen Itza.

As the capital of Mexico, Mexico City is unsurprisingly one of the country’s most popular places to visit. The city is home to a considerable number of historical and cultural sites, as well as being a great place to enjoy Mexican food and nightlife.

Puerto Vallarta is a beautiful coastal city located on Mexico’s Pacific Coast. The city is known for its vibrant nightlife and delicious seafood. It is also home to the ornate Nuestra Señora de Guadalupe church and the malecón, a long promenade that runs along the waterfront.

Famously recognized for its seafood prowess, this culinary capital is also home to some of the best Mexican fare on the Yucatan Peninsula. Visitors can find anything from ancient ruins to contemporary art galleries. Don’t forget to explore the nearby cenotes or natural sinkholes for a refreshing swim.

The Copper Canyon is a group of six distinct canyons in the Sierra Madre Occidental in the southwestern part of the state of Chihuahua, Mexico. The canyons were formed by six rivers that drain the western side of the Sierra Tarahumara. The walls of the canyons are a mile or more deep in places and are popular with tourists.

Palenque is a Mesoamerican archaeological site in southern Mexico that dates back to around 600 AD. The place was once a principal city of the Maya civilization and contained some of the best-preserved Maya ruins in Mexico.

Teotihuacan is an ancient Mesoamerican city that was once one of the largest cities in the world. The city is home to some of the most impressive ruins of the Aztec civilization, including the Pyramid of the Sun, the Pyramid of the Moon, and the Temple of Quetzalcoatl.

Cabo San Lucas is a resort town at the southern tip of the Baja California peninsula. The town is known for its beaches, golf courses, and luxury resorts. It is also a popular destination for fishing, snorkeling, and scuba diving.

Guanajuato is a colonial-era city in central Mexico known for its silver mines and historic center. The city is home to several universities, museums, and theaters. It is also a popular destination for festivals and special events. 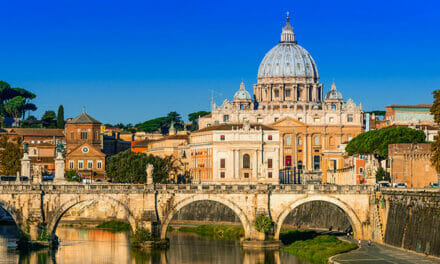 Historical Tours Worth Traveling For 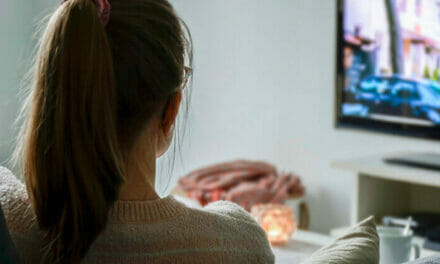 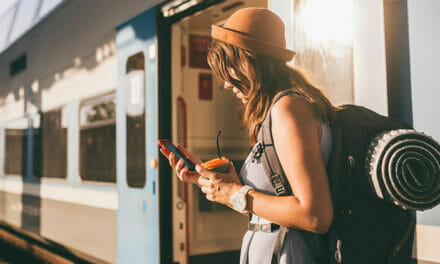 15 Cheap Places to Travel on a Budget 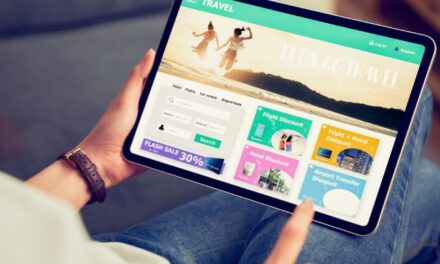